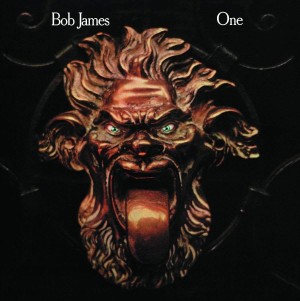 Aside from sounding like the music from gritty ‘70s cop shows like Starsky & Hutch, Bob James’ brand of jazz-rock also lent a helping hand to the Hip Hop of the late 1980s. Not only is this album chock-full of breaks and liftable bass lines, but closing track Nautilus became one of the most sampled tracks of all time.

Used in songs by Public Enemy, Run-DMC, Eric B. & Rakim, A Tribe Called Quest, Soul II Soul, and many, MANY others, it’s up there with Clyde Stubblefield’s Funky Drummer break, James Brown’s Give It Up Or Turnit A Loose breakdown, or the Winstons’ Amen Break as one of the building blocks of Hip Hop.

This record is so ahead of its time, it even exists as a pre-cursor to disco. Side-two opener Night On Bald Mountain pre-dates the funkier, more well-known version (Night On Disco Mountain) of the Pachelbel melody by David Shire on 1977’s Saturday Night Fever soundtrack.

This is James’ debut album proper as a solo artist – he has two earlier releases credited to him, but this feels more like the beginning of his solo career. Titled One, James would follow this with Two and Three, before getting more creative with album titles. His fourth album is titled BJ4, and then the fun really begins with Heads (featuring a 5-cent nickel on the cover), Touchdown (six points in an NFL game), the self-explanatory Lucky Seven, H (the eighth letter of the alphabet), before abandoning the concept with 1981’s Sign Of The Times.

Hidden Gem: Valley Of The Shadows 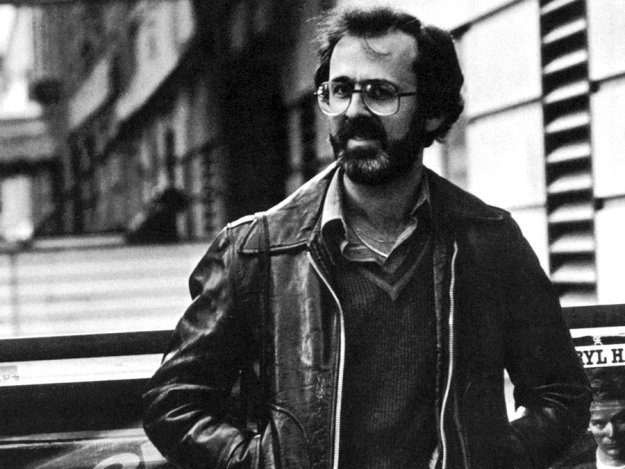 What’s this? Bob James is hooked on heroin and has written a concept album about the trials and tribulations of his addiction? How can he even play keyboards this well if he’s strung out on smack? “Hey, Bob, you missed the middle eight….Oh….Can somebody please wake Bob up? He’s nodding out again…”

As much as part of me would like to see a drug-addled Bob James – purely to see how insanely it might affect his brand of smooth jazz – I’m happy to report that he’s not a dope-fiend. The H of the title fits with his numbering system of his albums – this is studio album number eight, and ‘H’ is the eighth letter of the alphabet. We’re out of the 1970s now, and so we’re a few years past James’ career high of 1978’s Touchdown, but if there was ever a decade that was ready for the kind of music that he performs, it’s the 1980s.

‘H’ is also, of course, for hot dog – a very tasty looking one, from the looks of it. If only record covers were edible… 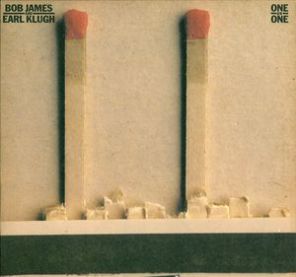 Whenever I see a Bob James record, I buy it. It’s one of my record store rules. Of course, I’m always chasing a better Bob James record than Touchdown, and I think I’ll always be chasing it as I’m not sure such a thing exists.

This record, which arrived in stores between James’ sixth (Touchdown) and seventh solo record (Lucky Seven), finds him collaborating with jazz guitarist Earl Klugh. It makes for a great combination as the two players compliment each other well. As with most of Bob James’ work, every song sounds like the theme-song for a late-‘70s / early-‘80s television show which you’ve never heard. Obviously that analogy doesn’t work for Touchdown’s Angela, the theme-song from Taxi, as that one you would have heard, but you get the point.

One of my favourite things about this record is the cover. I really wish designers would get a little more experimental in these sorts of things. Usually record covers are a photo of the band, or a pretty picture, but I really dig it when they’re designed to look like other things. The allure of the everyday. This matchbook design is great, and spoiled really only by the lettering of the artist and title (and on my copy, a big logo stating that it’s a half-speed mastered, audiophile pressing). 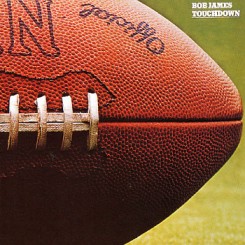 Smooth jazz! I bought this from the second-hand bookshop on Devonport’s pier. I’d actually seen it a few weeks earlier, but I went back and got it for $4 – a great price for a great album.

You have to watch yourself in that bookshop though. The shop is in two parts, one on each side of the main concourse through the pier. There’s an assistant behind a counter, but only in one of the stores – the other is unmanned. When I bought this record, I was in the unmanned side of the store, flicking though the vinyl crates and a lady walks in and says to me “I’d like to ask you about a book…”.  According to the other browser that was in there at the time, this happens quite regularly.

I owned up immediately and pointed her across the way to the owner of the shop, but maybe I should have tried to give her some literary advice. Next time, maybe.

I like how Bob James numbers his records – this is album number six so it’s called Touchdown because in American Football, a touchdown is worth six points. The previous album Heads features a nickel on the cover (being worth five cents) but the cleverness ended with the next album simply called Lucky Number Seven.