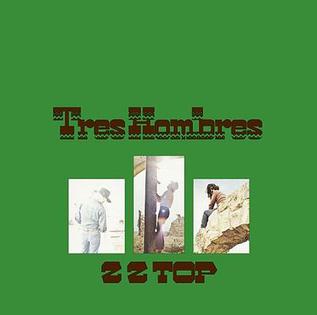 Post number 700. I hope my daughters will read this blog in the future to research my taste in music after I’m dead, but they’re more likely to use it to figure out how much my record collection is worth.

If you’re reading this, girls, here’s a history lesson. The year is 2018, and the world is changing. A businessman, rather than a politician, is in the White House, the new Doctor Who is a lady, and there’s talk of the next James Bond not being a privileged white dude. 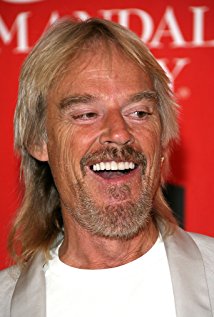 And most surprising of all, one of the late twentieth century’s most popular pub-facts is no more: drummer Frank Beard is no longer the only member of ZZ Top without a beard.

Studio album number three finds the Texan trio hitting their stride and crossing over into the mainstream. After a low-key, blues-driven debut and a rockier, more commercial follow-up, they really find the perfect mix of grit and soul on Tres Hombres. Its Top Ten success would start to turn to the band into a stadium act in their native country, effectively laying the foundation for their seven-year Worldwide Texas Tour in support of Fandango! and Tejas.

Why do I love this record so much? Because after your Sgt. Peppers, and your Dark Side Of The Moons, and all of the other rock albums that everybody and their cat has heard – Nevermind, Hotel California, Led Zeppelin IV, Back In Black, etc – you’re left with a bunch of great records that are invisible to the casual listener, and this is the jewel of that crown. A truly hidden gem (outside of the United States). Just listen to the stuttering opening groove of Master Of Sparks and try and forget it; that particular earworm has been in my brain for the past twenty years. 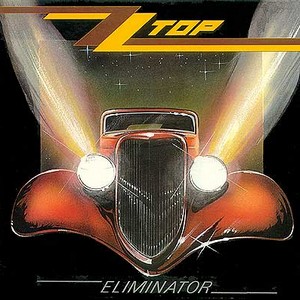 I have a love / hate relationship with this record. On the one hand, I might not have discovered the joys of early ZZ Top if it weren’t for the global success of this 1983 multi-million seller. On the other hand, the change in approach to recording the album and its overall sound – vastly different to anything they had recorded previously – is sometimes a little too much to absorb.

The first four ZZ Top records – ZZ Top’s First Album, Rio Grande Mud, Tres Hombres and Fandango!­ – are, in my eyes, untouchable. Southern-fried, boogie blues, heavily influenced by the three Kings – B.B., Albert, and Freddie – the Texas trio developed their own sound across these records, and by 1979’s Degüello, had complimented this with guitarist Billy Gibbons and bassist Dusty Hill’s iconic overgrown beards.

Eliminator, taking its cue from New Wave, was recorded with synthesisers, drum machines and sequencers which permeate the record. This wasn’t the first time they had experimented with this sort of technology though. On the band’s previous record, 1981’s El Loco, Gibbons had toyed around with a synth on a couple of tracks, and despite that album selling only half as much as its predecessor, it’s incredible that they utilised synths more, not less, on its follow-up.

Much of Eliminator was recorded at 124bpm, the tempo that considered perfect for dance music by the band’s associate Linden Hudson. An aspiring songwriter, former DJ and – at the time – drummer Frank Beard’s house-sitter, Hudson’s involvement in the recording of the album would come back to haunt them. Despite assisting Gibbons with the pre-production and developing of the material that would end up on both El Loco and Eliminator, his contribution wasn’t credited when either record was released. Not surprisingly, with Eliminator registering such a hit, Hudson sued the band. The case was settled in 1986, awarding $600,000 to Hudson and crediting him the copyright to just one of the record’s eleven songs, Thug.

I’ve written before about whether the approach – and marketing – of Eliminator can be deemed as the band ‘selling out’. When you consider the poor sales of El Loco, it doesn’t actually seem probable that the band were chasing sales by continuing to experiment with technology that was alien to them. Then you see the glossy MTV videos of this era of ZZ Top, and it’s difficult not to judge them on such a 180° change in direction.

Thankfully, the band appears to have left that era well and truly behind them. Over the last couple of decades, they’ve performed yet another u-turn, back in the direction they were originally heading. 2012’s La Futura showed the band returning to the swampy blues of their youth, but complimented by the songwriting maturity that they perfected over their MTV years. Thumbs up, and hitch-hiking thumb out, for this direction of ZZ Top.

Hit: Gimme All Your Lovin’

Hidden Gem: I Need You Tonight 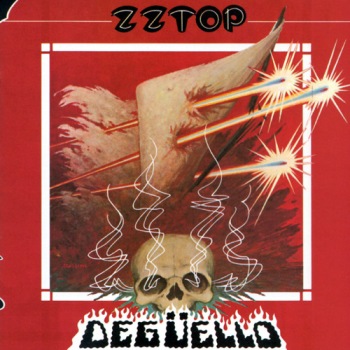 ZZ Top’s first album after their beard-growing hiatus is a gem. I guess this is where that clean production sound on blues albums of the 80s (eg. Stevie Ray Vaughan) started. On Degüello, it’s very noticeable that the band sound very different to their earlier albums. The guitar tone is very clean, and both the bass and drums sound clearer, with more separation than on their five earlier albums.

It’s more of a transition album really – bridging the gap between their earlier, dusty, swamp blues, to the more electronic – and contemporary  – work on their 80s album. The album after this, El Loco, would hint further towards the New Wave sound they would employ to great success on Eliminator.

During the sessions for this album, a couple of songs required a horn section. Instead of doing what most bands would do, and employing a group of studio musicians, they recorded the horn parts themselves, calling themselves The Lone Wolf Horns. A photo of the trio as the horn section on the album’s inner sleeve shows Billy Gibbons and Dusty Hill showing off their new chest-length beards, standing next to Frank Beard displaying a decent bit of facial growth himself, putting the dampener on that oft-recycled fact that he’s always the clean-shaven one.

Hidden Gem: I Thank You