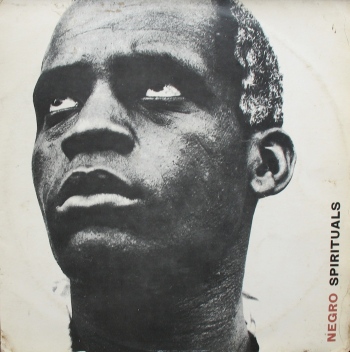 I watched Soundtrack For A Revolution recently – Bill Guttentag and Dan Sturman’s 2009 documentary charting the civil rights movement through its music. The films blends archival footage with studio performances of contemporary musicians interpreting songs from the struggle.

The performances were a little sterile, a little too VH1 Classics for my tastes – and included a song from Joss Stone of all people. Joss Stone? Really?

The archival footage was fantastic as always though – and provided a history of the movement from its inception up to the assassination of Martin Luther King. As a film, it’s not as powerful as Raoul Peck’s brilliant I Am Not Your Negro from 2016, although the two films do overlap as you might imagine.

I often wonder whether we’ll see documentaries like this in 30 or 40 years about the #metoo movement, or about the rise of trans-gender rights, or the (almost) universal acceptance of gay marriage. Part of the fascination with the civil rights movement is that it was originally reported on by a right-wing, conservative media with an arm-length stance that is difficult to fathom now. Current issues instantly provoke outrage from the liberal majority, and are reported on by a (more) liberal media, and so a documentary might be less revelatory than we have seen for twentieth century issues.

The Eighties documentary miniseries from CNN (originally broadcast in 2016) included a fairly lengthy segment about the AIDS crisis. This is something I remember hearing a lot about when I was growing up, but didn’t really understand the finer details like the initial confusion and lack of understanding about the disease.  Even such a brief, potted history within the confines of a much larger series was fascinating – and a full retrospective would make for a great subject in a feature-length documentary.

Hit: He’s Got The Whole World In His Hands

Playing the clarinet: the musical equivalent of smoking a pipe.

Rock star clarinettist Acker Bilk – or ACKER BILK ESQUIRE as this record credits him – came to become a household name with Stranger On The Shore, the best-selling UK single of 1962.

The song might just represent the last vestiges of a music industry dominated by adults. October of that year introduced the Beatles to the world, and spotty young people would ride the charts forever after.

Hit: Stranger On The Shore

Hit: The Young Ones 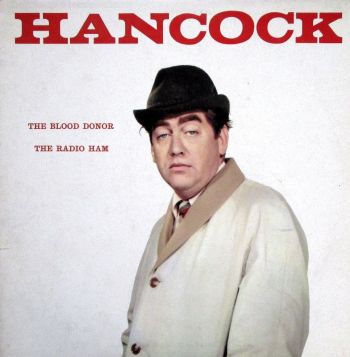 It’s blood donation season in New Zealand at the moment, but again I’m not allowed to donate. Having lived in the UK between 1980 and 1996, I’m considered Moo Positive, at risk of contracting Mad Cow Disease.

And Tony Hancock thought he had a problem. At least he could donate, not that he really wanted to…